Many Reddit users have reported the random respring bug on their iOS 12 devices jailbroken by unc0ver. Some users posted their devices’ crash logs, and the cause of random respring was assumed that the occupied memory was overflowed and caused the springboard to crash, leading to respring.

But the ultimate solution was not that

By turning on “Increase Memory Limit” and re-jailbreaking, my device hasn’t had any random resprings in the last 2 days with MiDevice installed! Perhaps the insufficient memory cause that led to respring theory was right after all.

I also didn’t use the status bar editing feature in MiDevice. There was an incompatible status bar modifier that caused my device to fall into safe mode before, and for extra safety, I refrained from using that feature.

Conclusion: Random respring solution I have collected so far

I will sort the solution list by its relevance and importance.

Show off your home screen personalization. Here is mine! 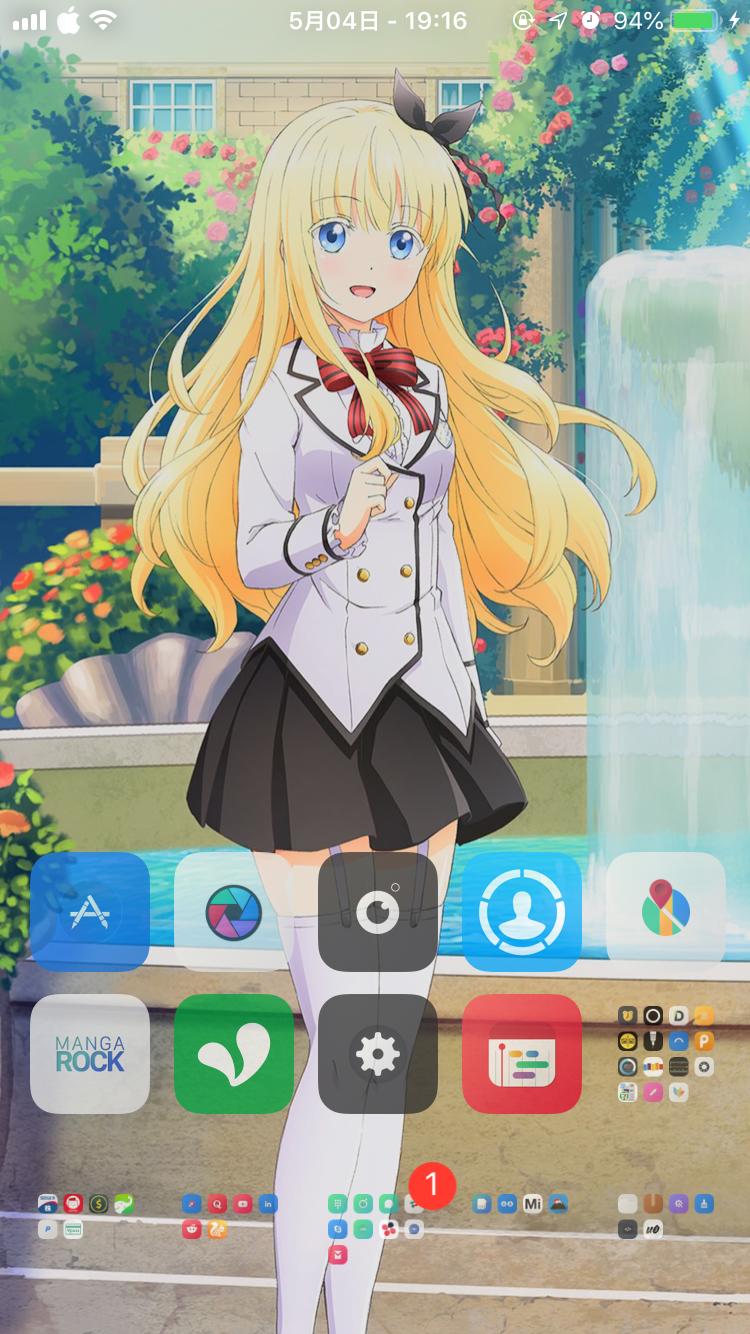 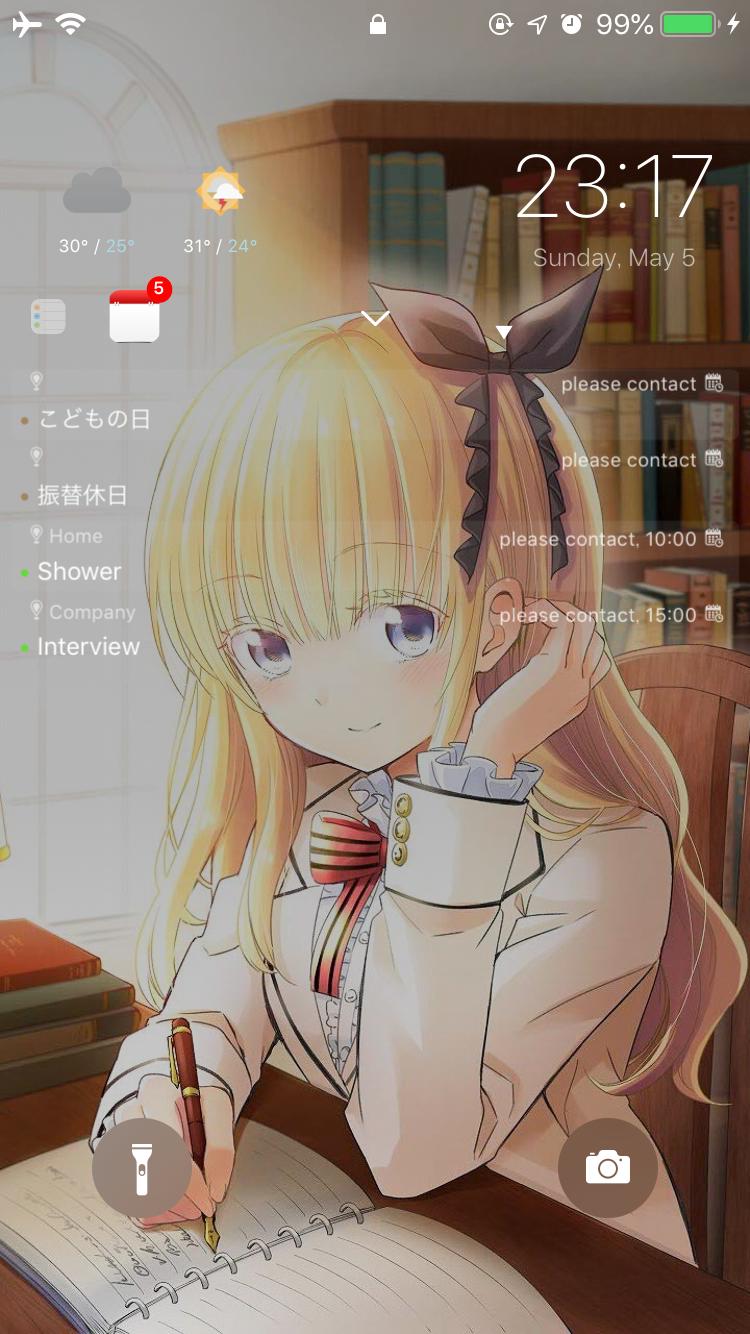